Interest Rates, Inflation & the Risk of Doing Nothing

Since that time, it has been widely recognized that the central banks are responsible for keeping inflation in check as part of their policy objectives. For many years, the Bank of Canada and U.S. Federal Reserve (Fed) have targeted a two percent core inflation rate. Over the last decade, inflation has generally hovered close to this target, due to monetary policy actions as well as persistently low price and wage increases. It should be noted that the measure of core inflation doesn’t include some of the more volatile components of our goods and services, such as food and gas — everyday costs incurred by most individuals. Many Canadians would argue that food costs have largely outpaced core inflation rates!

This should also remind us of the value in investing funds for the future. With interest rates at near-zero levels, many savings accounts yield paltry returns. Add in the subtle effects of inflation and doing nothing with your money can have its own risks.

While the effects of the pandemic may have created short-term deflationary pressures, there are differing views on the longer-term path for inflation. With central banks pledging to keep interest rates low for the foreseeable future, there is the potential for rising inflation — traditional economics suggests that when rates are low and the economy grows, inflation generally increases. As well, in 2020 the Fed signaled a major shift in its approach to managing inflation, now allowing it to run above the previous two percent target. This significant change in policy stance was undertaken to try and stimulate growth and tackle unemployment as a result of the pandemic. 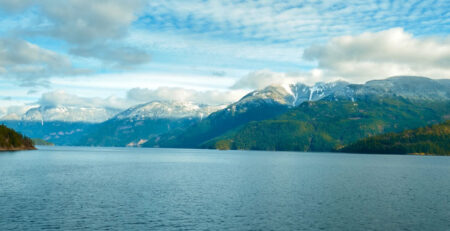 Looking Forward: Lessons from the Pandemic

Amidst the many hardships created by the pandemic, there may be prudent lessons that can assist us in finding… 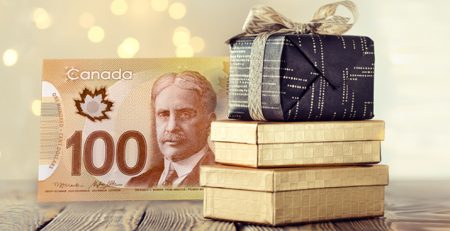 Most of us have heard the statement: “back in my day, I walked uphill both ways to get to… 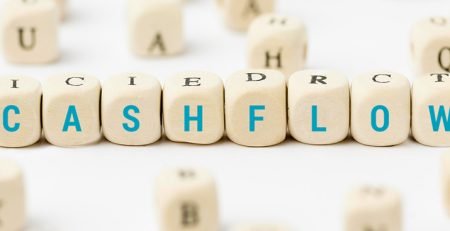 Do You Have Visibility Over Your Cash Flow?

Regardless of your life stage or income level, creating a personal cash flow statement can be a valuable exercise…. 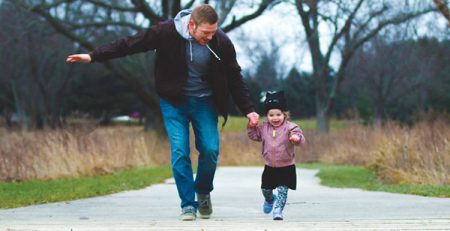 There is a saying, “from shirtsleeves to shirtsleeves in three generations,” which suggests that wealth gained by a family can easily… 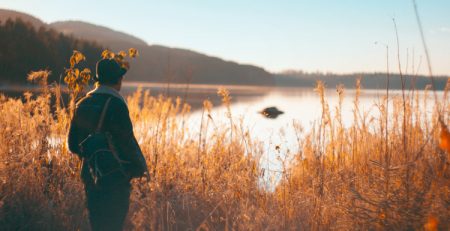 Dealing with the Loss of a Spouse

The death of a spouse can be one of life’s most devastating events. Complicating matters, during a time when… 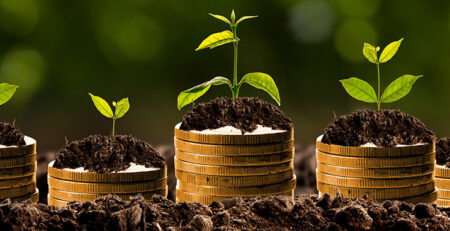 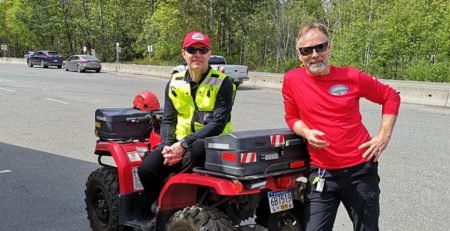 I have always wanted to volunteer in my community, doing something that impacts peoples lives. So, two years ago I joined… 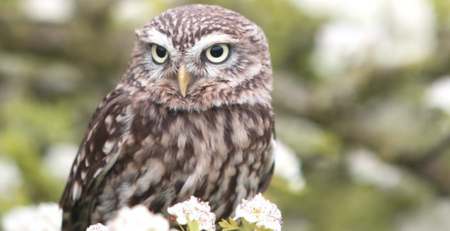 For the Year Ahead: Words of Wisdom from the Investing Wise

As we brace for a long winter, continue to look forward to the better times ahead. Here are some… 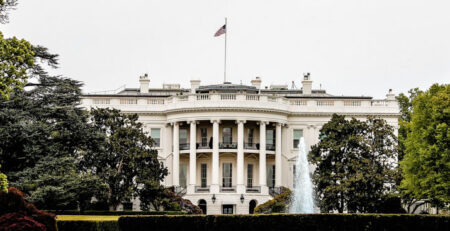 After a highly contested election complicated by civil unrest and a heated campaign, the American people have decided on… 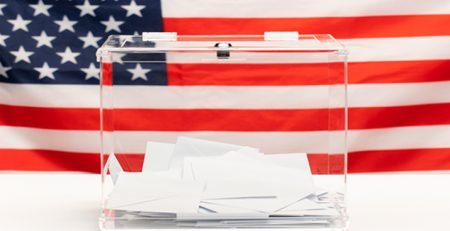