Headlines Sell Magazines—But Do They Help You Invest?

If you followed your investing strategy based on the headlines of major news publications, you would not be blamed for never investing. News headlines can be overly negative because that is what sells.

As a former trader, we used to joke that you do the opposite of whatever is on the cover of the Economist. This is not to say that much of what is written is untrue, it is just lagging by weeks or months. The markets are forward-looking, while the news is stuck in the present.

Just for fun let’s look at a few headlines from the past:

“We want to get our money as far away from Bill & Hillary as we can”
Forbes Magazine, July 19, 1993
– This was the early stages of one of the biggest stock market bull runs in history.

“You may want to place up to 40% of your equity stake in technology”
Money Magazine, April 30, 1999
– The Dot com bubble burst soon after this.

This leads me to the cover of the Economist on May 7th, 2020: “A Dangerous Gap. The Market Vs. The Real Economy”

Maybe the Economist is right, maybe they’re not. But if you are invested with a long-term approach, does it really matter? Watching headlines is detrimental to long-term investing. Diversification and staying invested is the only way you can guarantee long-term wealth enhancement. 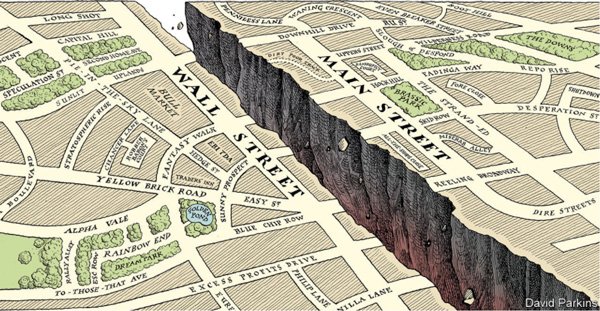 Have questions about investing? We can review your portfolio and create a Live Wealthy, long-term investment plan for you. Contact us—we are here to help.

With over 15 years experience as a Wealth Advisor in the financial industries of London, Montreal and Toronto, Jake spent the last eight years of his career managing a team of globally-minded traders in the city of Vancouver. Today, he uses his financial expertise to help his clients at Precision Wealth take their investment portfolios to the next level. Read Jake Steele Bio 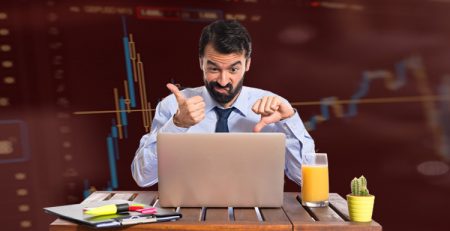 Media coverage of short-term market volatility is prompting
people to worry about their investments. Market analysis of past, rolling
return holding… 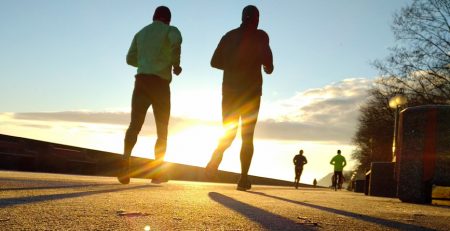 Investing to Beat the Average

I WILL stick to the investment plan when things are calm, and especially when I’m feeling anything but calm…. 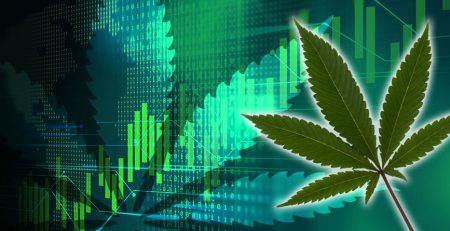 Cannabis: The New Kid on the Block

With the federal government’s target of this summer to pass legislation on cannabis, Canada will join Uruguay to become… 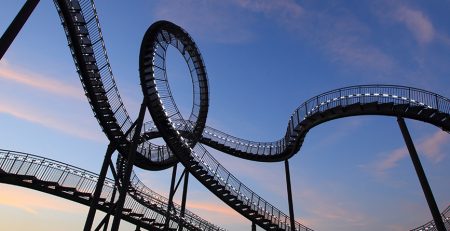 With the market down overnight and the Dow Jones Industrial average -4.6% yesterday (Feb 6th).  We think it’s time… 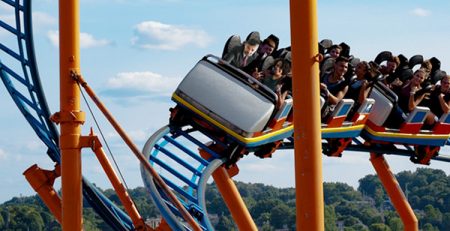 To anyone who has travelled, a familiar announcement over the loudspeaker goes something like this:
“Ladies and Gentlemen, this is… 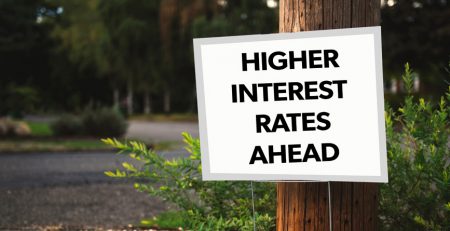 Rising Rates and Your Portfolio

Interest rates have been held at historically low levels for many years, helping to support economic growth and propping… 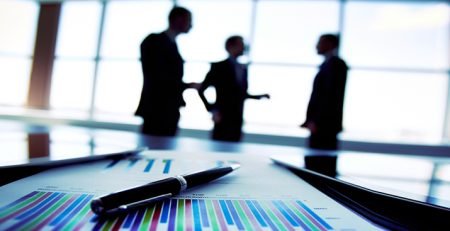 Our Role in Managing Risk 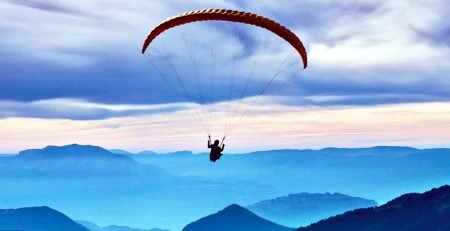 The Year Ahead: More Stimulus Efforts?

As we start a new decade, with the prevailing theme of slower global economic growth, many investors are asking:… 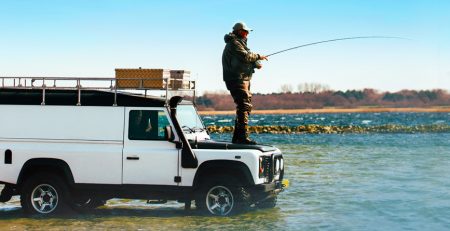 The federal budget has introduced a possible solution to help Canadians highly concerned about out-living their money. A recent… 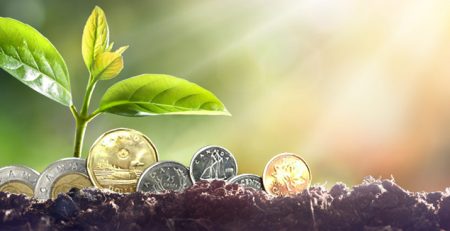 The release of Forbes magazine, 2019 Just 100 list suggests that Adam Smith’s book, The Wealth of Nations, may…