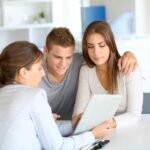 Tax Planning: A Spousal Rollover May Not Always Make Sense 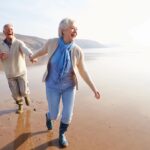 For those of us who can remember, the average cost of a Canadian home was around $164,000 when we started the millennium.1 In just over 20 years, this has risen to around $716,000 — and, what you get for that price can vary depending upon your location.2

What is driving these increases? Lack of supply in some markets has helped push prices higher. As prices continue to increase, many buyers have entered the markets feeling a sense of urgency and fear of missing out. Low borrowing costs have also prompted some to take on mortgages beyond their means. With prices at all-time highs, there has also been increasing speculation.

The situation is especially discouraging for the younger generation who may feel as though home ownership is quickly becoming out of reach. In a recent interview, Robert Kelly, former Chair of the Canadian Mortgage & Housing Corporation (CMHC), suggested that we have a problem and better education is needed.3 He is an advocate for stiffening the current mortgage rules and suggests that the federal government needs to provide support to increase the housing supply across many markets.

For the younger generation still hoping to enter the housing market, Kelly suggests keeping these four considerations in mind:

Consider that a house is not a guaranteed investment. While we may have become used to a hot housing market, it hasn’t always been this way. Kelly points to U.S. housing data over 100 years, which shows an average increase in value of around one percent per year. Buyers also need to consider that there are many hidden costs associated with home ownership and, unlike other investments, it often involves a significant up-front cost.

Focus on needs vs. wants. Focusing on what is needed may help buyers to make more prudent decisions. While a 4,000 square foot home may be the aspiration, a smaller footprint is likely to sufficiently meet an individual’s living needs while being more financially achievable.

Factor in the risk of rising interest rates. Consider the impact of a reset in interest rates one or two years down the road. Many mortgage holders may not factor in the likely scenario in which interest rates increase by one percent. Would you still have discretionary income to go on vacation or eat out at restaurants?

Think about absolute debt — and lower it. When holding a mortgage, it is important to consider not just the monthly payments, but also the total amount of debt. The average Canadian household debt-to-income ratio is extremely high at around 175 percent4 — the highest of the G7 advanced economies. This puts many individuals at risk of default, such as in the event of a job loss. Kelly suggests that a responsible debt level is around 90 percent, where many G7 countries currently sit.

How About Your Personal Situation?

We have been approached by clients who have asked for perspectives on selling their home. While the gains may be enticing with prices at all-time highs, keep in mind that if you were to sell your home you would still need a place to go — which will likely incur a financial and perhaps even a lifestyle cost. Care should be taken when evaluating the options. Another option may be to sell a home and then rent, potentially leading to higher discretionary funds to support retirement or to gift to children during your lifetime. Renting may also be more pragmatic for many younger folks, in instances where taking on higher debt loads does not make sense.

After more than a decade’s experience at a top Financial Planning firm in Richmond, BC, Iwona decided to move her practice to Vancouver Island for a better work-life balance. Today, she serves as a dedicated and forward-thinking Certified Financial Planner with Precision Wealth – one who believes that life-long learning should be a natural component of her career in finance. 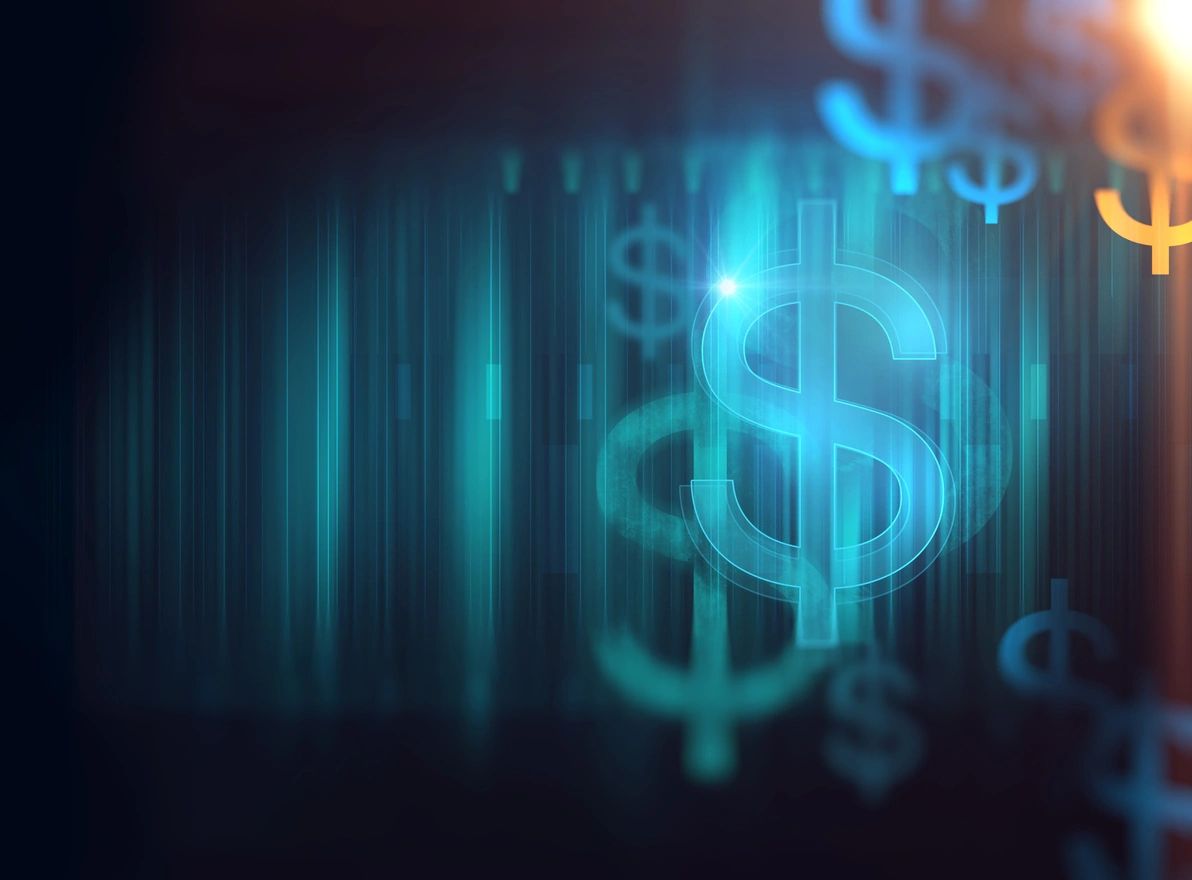 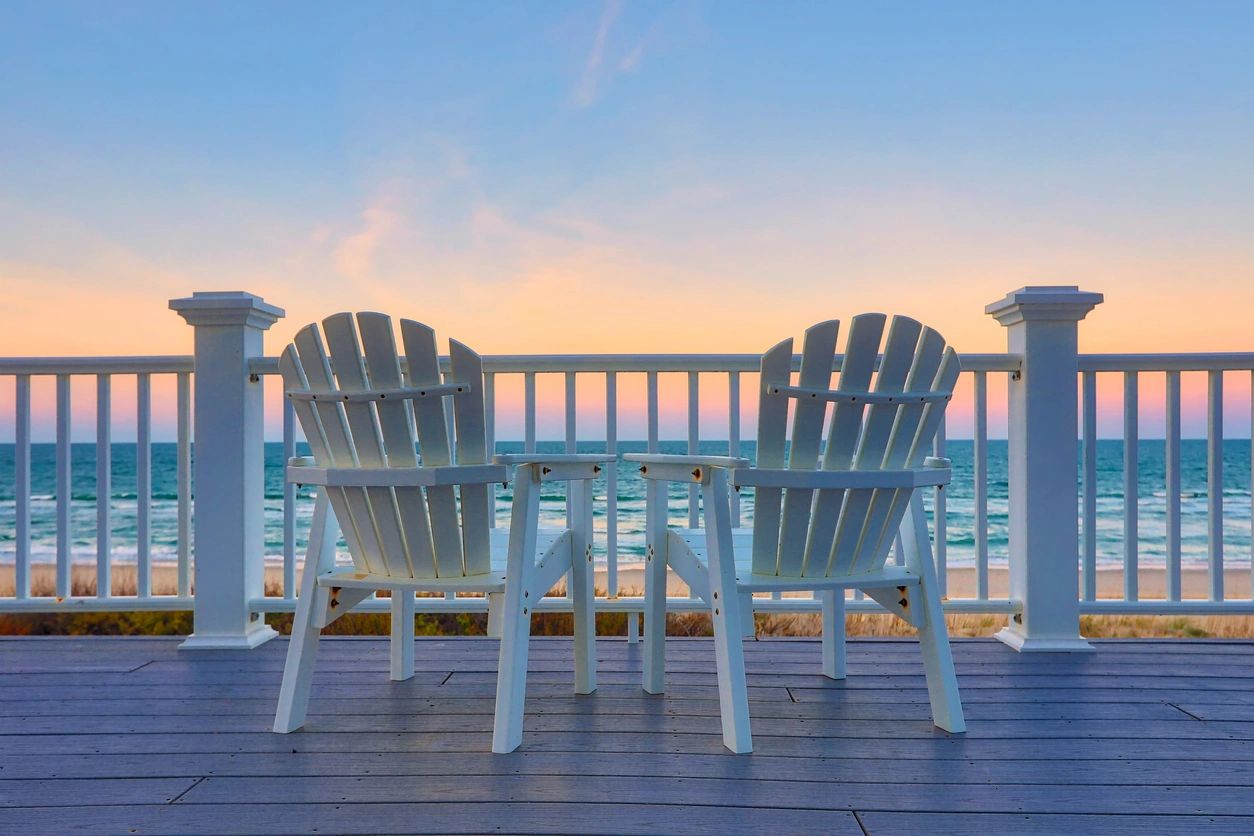 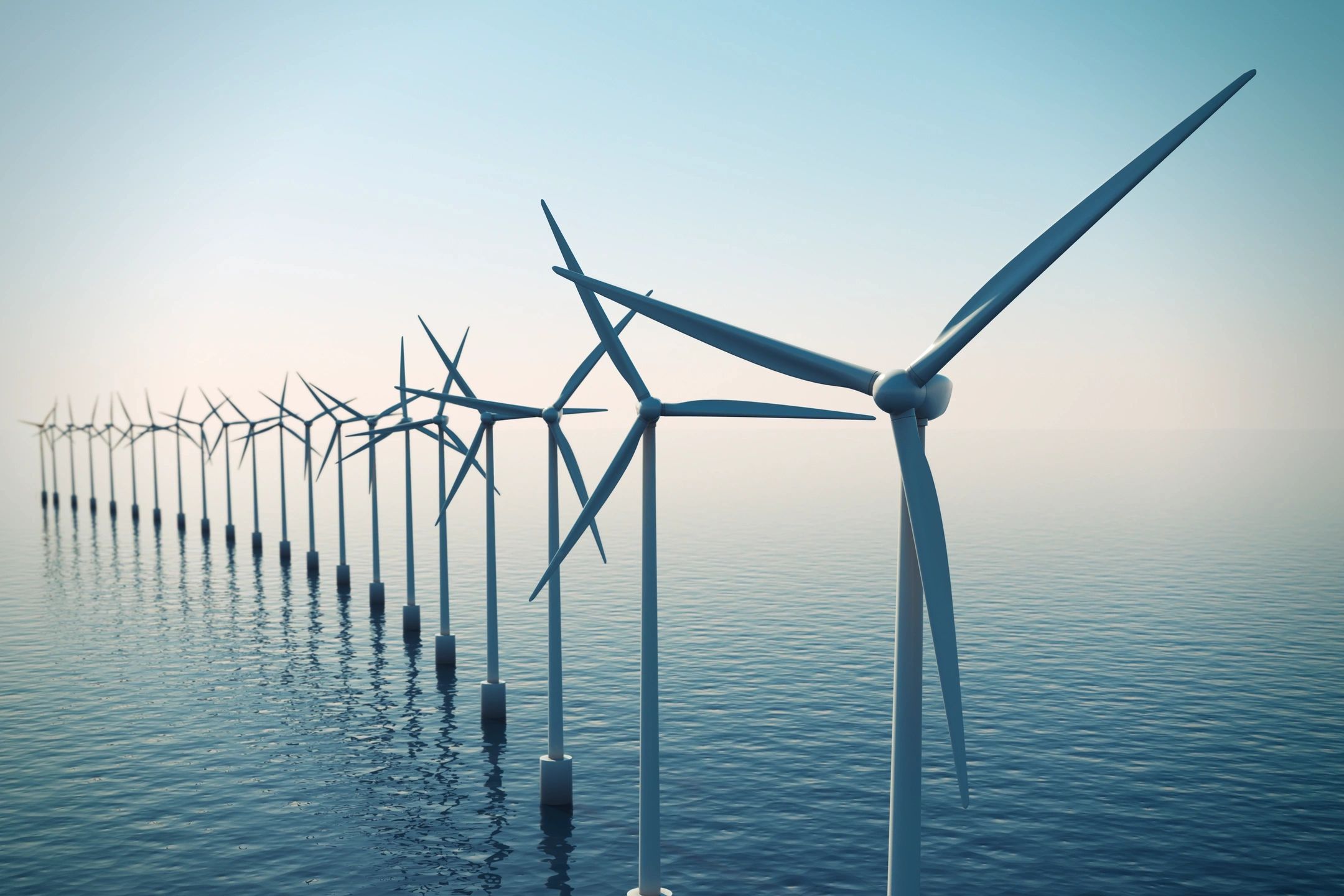