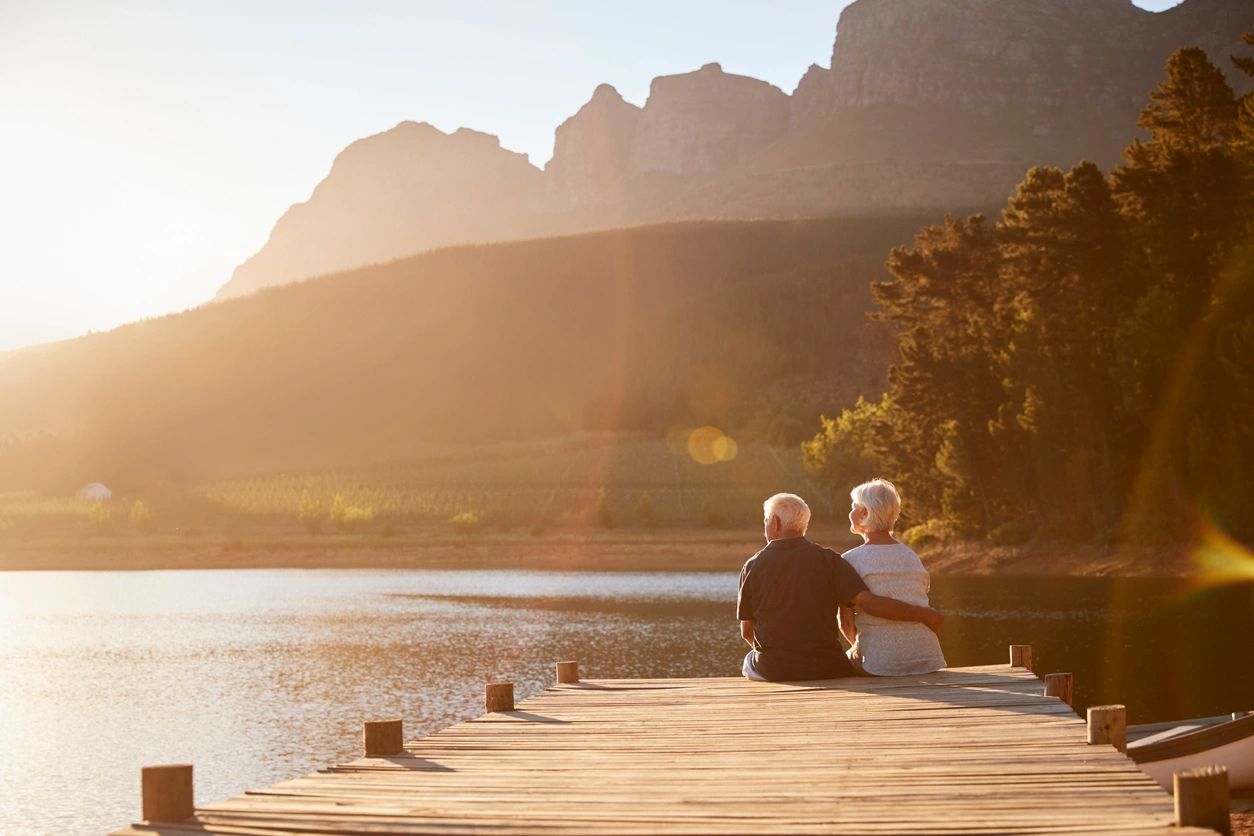 With over one trillion dollars of inheritances expected to be passed along over the next decade, taking action to preserve wealth across generations has never been more important.1 Does your estate plan protect this wealth transfer? Here are some considerations: 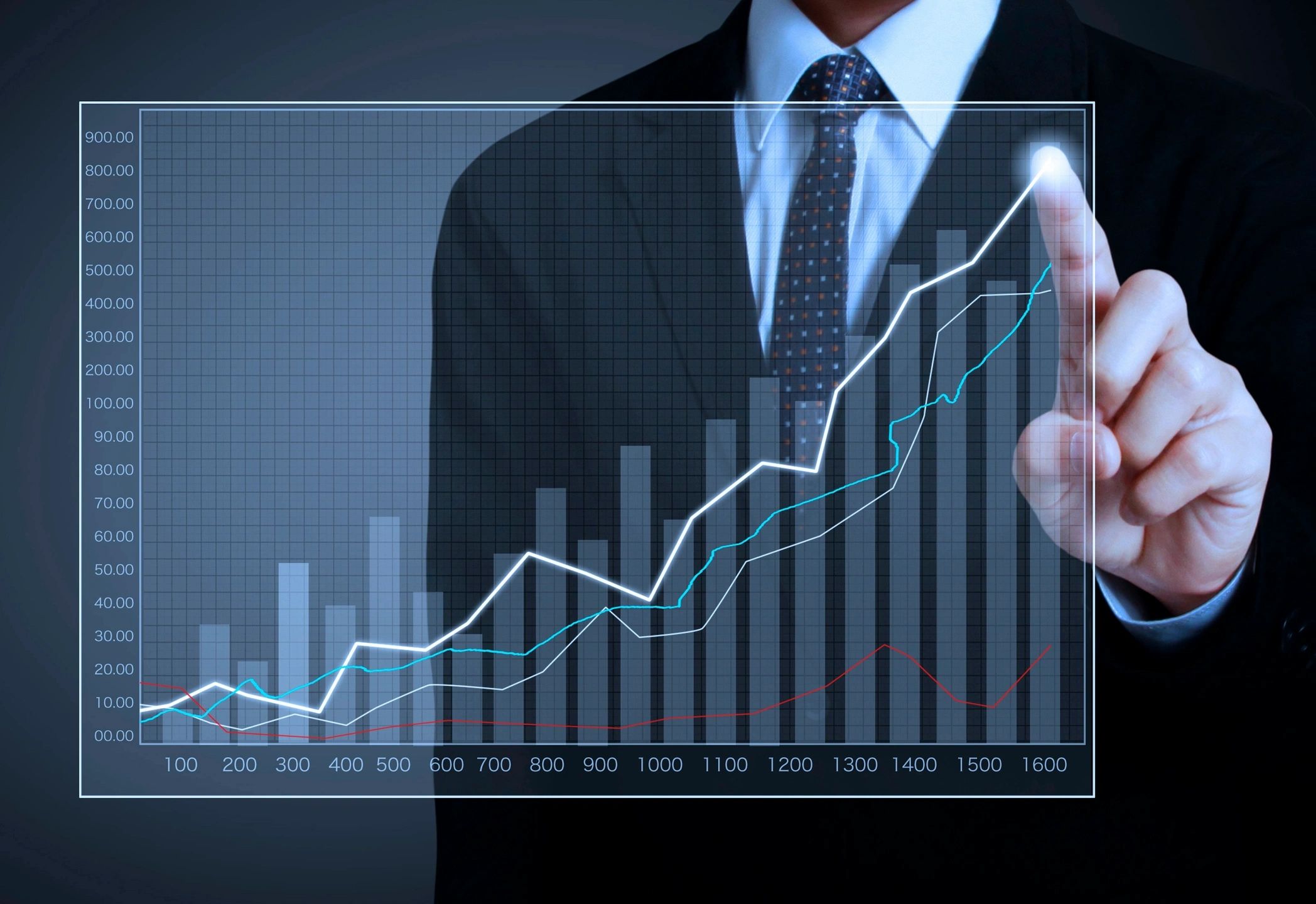 During buoyant market times, it may be easy to forget that advances in the equity markets often do not happen at a constant rate. 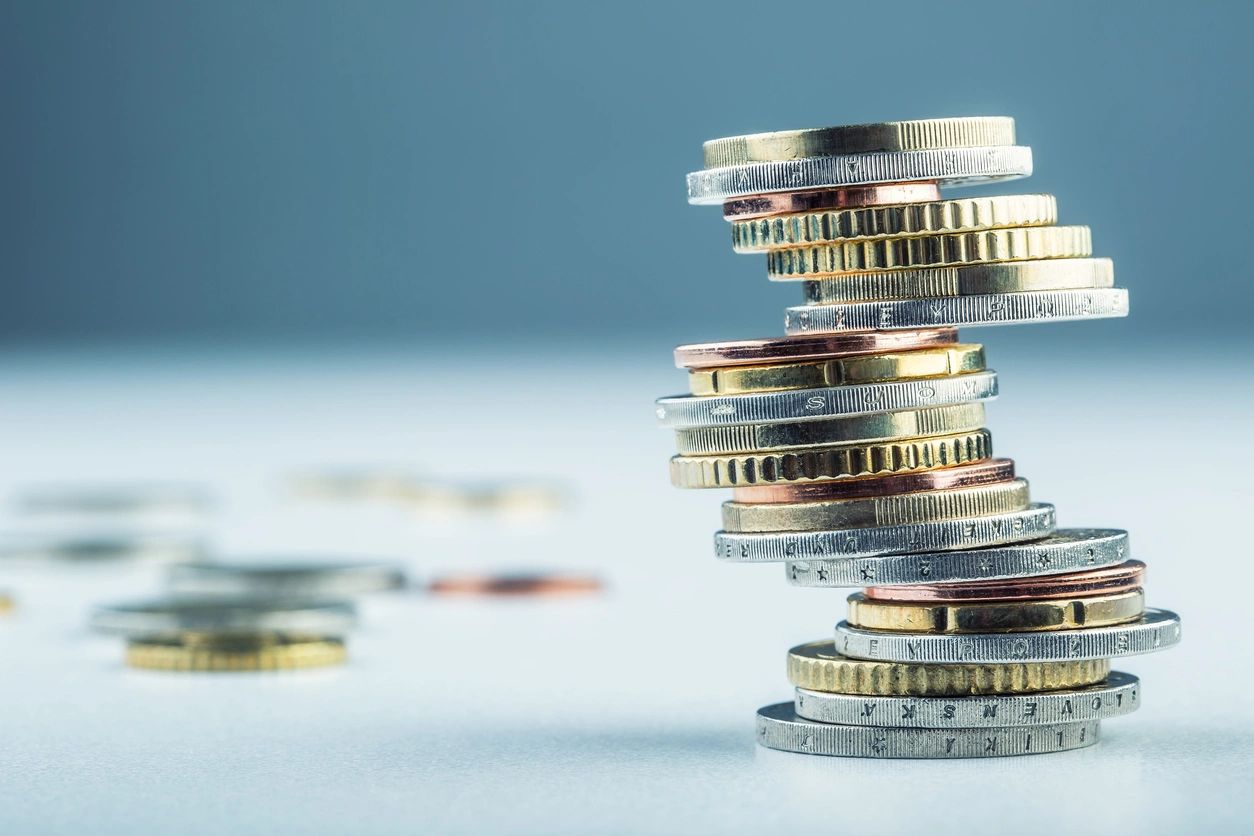 In April, the federal government released its first federal budget in two years. Perhaps most notably, the federal government expects to continue its significant spending — over $101 billion for the next three years — to support strong economic recovery in the fight against Covid-19. It extended various emergency benefits, resulting in a record deficit and significantly higher projected debt for the foreseeable future.